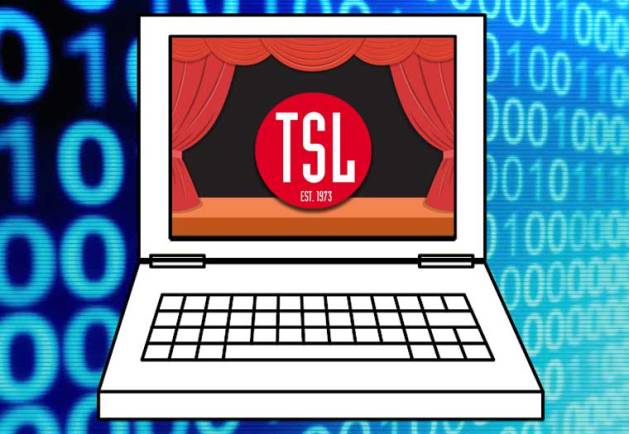 Time & Space Limited (TSL), in Hudson, expands into the digital realm. In partnership with the film distributors, TSL offers you a selection of independent films and documentaries available to stream from your devices at home.

This innovation in movie-going allows for you, the moviegoer, to keep going! And for TSL – the filmmakers, the distributors, and your local, arthouse cinema – to keep thriving in this time of social distancing.

If prompted, make sure to select TSL as your local theater in order for them to receive their share of the support.

Virtual film selection to be updated on a continual basis.

“Once We Were Brothers”

From Magnolia Pictures. Available to screen for three days upon purchase. — The documentary features 137 photographs taken by Elliott Landy, whose celebrated works include portraits of Bob Dylan, The Band, Janis Joplin, Van Morrison, Jimi Hendrix, Jim Morrison, and the 1969 Woodstock Festival, for which he was an official photographer.The film tells the story of Robbie Robertson’s young life and the creation of one of the most enduring groups in the history of popular music, The Band. It is a moving story of Robertson’s personal journey, overcoming adversity and finding camaraderie alongside the four other men who would become his brothers in music. Once Were Brothers blends archival footage, photography, songs, and interviews with Robertson’s friends and collaborators including Martin Scorsese, Bruce Springsteen, Eric Clapton, Van Morrison, and more. 2019.

D.W. Young’s elegant and absorbing documentary is a lively tour of New York’s book world, populated by an assortment of obsessives, intellects, eccentrics, and dreamers, past and present. From the Park Avenue Armory’s annual Antiquarian Book Fair, where original editions can fetch hundreds of thousands of dollars; to the Strand and Argosy bookstores, still standing against all odds; to the beautifully crammed apartments of collectors and buyers. The film features a range of commentators, including Fran Lebowitz, Susan Orlean, Gay Talese, and a community of dedicated book dealers and collectors who strongly believe in the wonder of the object and what it holds within. 2019. 1h39m.

“The Times of Bill Cunningham”

Narrated by Sarah Jessica Parker, The Times of Bill Cunningham features incredible photographs chosen from over 3 million previously unpublicized images and documents from iconic street photographer and fashion historian Bill Cunningham. Told in his own words from a recently unearthed 1994 interview, the photographer chronicles, in his customarily cheerful and plainspoken manner, moonlighting as a milliner in France during the Korean War, his unique relationship with First Lady Jackie Kennedy, his four decades at The New York Times, and his democratic view of fashion and society. 2020. 1h14m