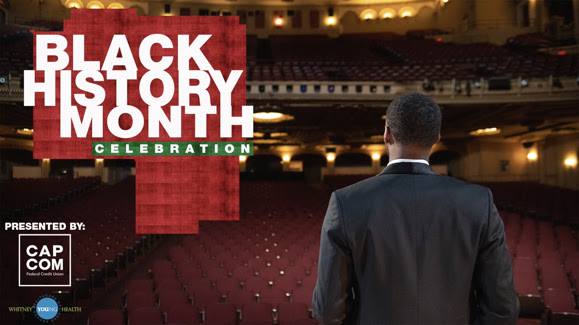 Join The Palace Theatre on Wednesday, February 24th, for a free virtual evening of art, music, dance and spoken word by some of the most talented Black artists in the Capital Region.

In honor of Black History Month, Columbia County Women’s Alliance (CCWA) presents, A Conversation With Lacey Schwartz Delgado, Executive Producer of American Masters: How It Feels To Be Free, on February 16th. 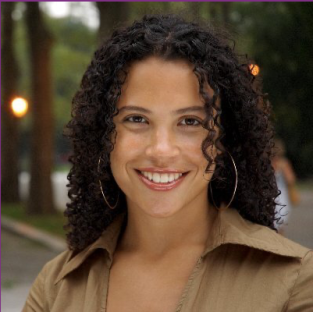 American Masters: How It Feels To Be Free tells the inspiring story of how six iconic African American female entertainers – Lena Horne, Abbey Lincoln, Nina Simone, Diahann Carroll, Cicely Tyson and Pam Grier – challenged an entertainment industry deeply complicit in perpetuating racist stereotypes, and transformed themselves and their audiences in the process. The film, which is slated to premiere in early 2021 on PBS and on documentaryChannel in Canada, features interviews and archival performances with all six women, as well as original conversations with contemporary artists influenced by them, including Alicia Keys, an executive producer on the project, Halle Berry, Lena Waithe, Meagan Good, LaTanya Richardson Jackson, Samuel L. Jackson and other luminaries, as well as family members, including Horne’s daughter Gail Lumet Buckley.

American Masters: How It Feels To Be Free can be viewed FREE online here until February 16.

From @chathambrewing Join us next Sunday for the big game! We have some super specials in the works including $3 pints, table nachos, $5 tacos, $0.50 wings, meatball hero's and more. The most screens in Chatham. Grab your football friends and plan to come early to grab the best seat in town. #SuperBowlSunday #importedfrommainstreet #visitchathmny #thinknydrinkny #columbiacountyny #chathamny
From @okvillage Do you have an idea for a performance, lecture, class, or more that you’ve been itching to try out? Check out Van Buren Hall. Located in one of the Hudson Valley’s emerging hubs for arts & culture, the space accommodates 175 people, has fantastic acoustics, and affordable rental fees. #columbiacountyny #kinderhookny
Snow Day! ❄️☃️#snowday #winter #columbiacountyny
From @catamountmtnresort 🎼More live music coming your way this weekend.🎼
From @namiccny Our Family Support Group meets every other Wednesday of each month. We believe that this is the best option because our Family Support Group is led by those who have lived experience and may be in similar shoes to you. Swipe through our thread for further info on why our Family Support Group may be right for you! Remember, you are never alone in this journey. #support #hereforyou #mentalhealthawareness #nami #mentalhealthmatters #columbiacountyny
It’s a winter wonderland in New Lebanon. #snow #columbiacountyny